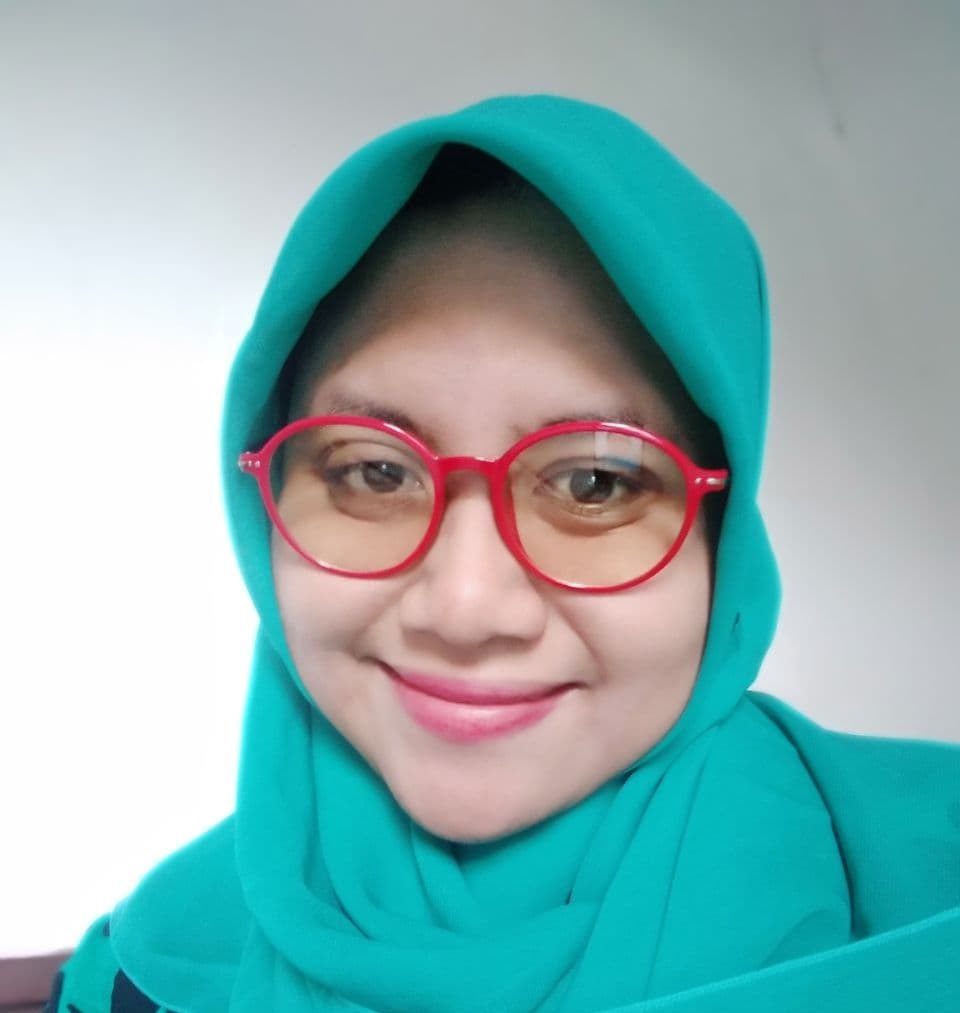 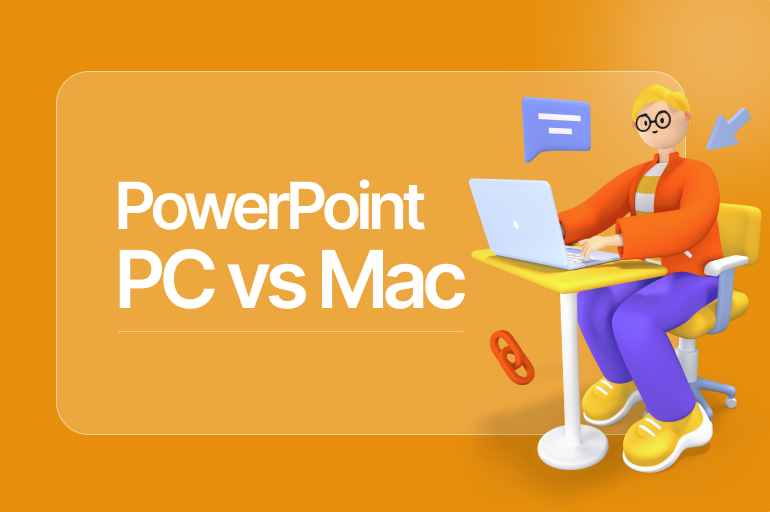 At a glance, we see the  PowerPoint PC vs Mac differences. Many tools like Microsoft Office, Word, Excel, and Outlook reveal more significant contrasts between the two operating systems. Since you’re used to creating PowerPoint slides on a PC, you’ll notice some differences the first time you try the same thing on a Mac. PowerPoint also works well on Apple computers, allowing Mac users to quickly and easily create world-class presentations.

With a Mac, some unique features don’t appear on Windows. For example, some aspects of presenter view operate differently on a Mac, and there’s added AppleScript and Automator support. Dynamic Reorder is the most prominent additional feature for customizing layered objects on a slide.

Come on, check out our article on the differences between PowerPoint PC vs Mac.

We hope you enjoy it and it can be helpful for you.

PowerPoint PC vs Mac According to Two Perspectives

Generally, some users sometimes like the features of PowerPoint PCs. Others, however, like the Mac PowerPoint features.

For example, Mac users can enjoy transparent images and hexagonal color codes before they finally appear for PC users.

With all that in mind, here are what we found to be the most significant differences between the latest* versions of PowerPoint PC and  Mac:

If you want to know the difference between PowerPoint PC vs Mac  with a developer’s brain, here are some of the main things you need to know:

PowerPoint on Mac is not as powerful as the PC version of PowerPoint, i.e., it lacks essential features. A PowerPoint feature you can find on a PC, but it’s still on a Mac.

You can do many drawing pens on your touch screen in PowerPoint on PC. It might be beneficial to have the advantage in helping straight lines.

You use the Alt key on a PC to open key commands and navigate the ribbon almost entirely without a mouse.

You can take hundreds of photos in one folder, then create a PowerPoint slideshow on Mac.

A new feature lets you open two versions of a single PowerPoint file under the Review tab and identify the differences.

Macs have image layouts under SmartArt, but you still can’t select multiple photos and turn them into mechanical designs like our Windows friends.

This feature makes video tutorials from within PPT relatively easy on PC and makes animated GIFs quickly in this article.

You press a button and have PowerPoint transcribe your voice. You can find this on Dell and HP brands laptops.

You can reapply these master notes by Right-clicking, so you reapply them on PC, but not on Mac.

On PC, you can easily resize Presenter View, which is very useful in this age of Zoom and remote presentations. Macs don’t support Zoom yet. But Windows already supports zoom.

You can copy one section at a time, keeping the section names.

Mac and PC have different color displays. That means the colors of slides created on a PC are different from those on a Mac. They will be lighter on Mac. There is a difference in screen color when opening Microsoft Office on Windows with Mac.

You can’t place the Quick Access Toolbar under the ribbon on a Mac, and development can’t import or export customization files. On PC, you can import shapes from illustrators saved as emf. and ungroup them to create shapes that you can change their color.

You can create templates for clients and set the font theme to something other than the default with Windows. PCs have a better ability to develop themes.

Macs can’t translate most objects that you embed in a PC PowerPoint presentation. Hyperlinks link them to the presentation file instead of embedding these files (Word, Excel, PDF, etc.). You can relink the Excel file you renamed and moved. The same goes for tables and spreadsheets.

But, PowerPoint for Mac is great because you can insert PDF and EPS files directly.

You may find some functions that allow editing on one platform, but you can only view in slideshow mode from other platforms. Powerpoint PC has more control over animations by selecting a group and changing their state altogether (your Mac will have to do this one at a time). Mac doesn’t have the Animation Painter*, a time-saving tool that lets you apply animations to other objects in a presentation.

For example, the Motion Path animation in PowerPoint PC can be viewed on the Mac, but you can’t add or edit the motion path.

PowerPoint for Mac includes a compatibility report option and checks for issues– then tells you exactly what features need to be compromised and what won’t work.

PowerPoint PCs, especially 2013, have a similar compatibility checker that you can access from Files – but this option only looks at compatibility issues, no help for problems with the Mac version.

The Mac has Keynote, which seems to be superior to Powerpoint in every way – and it’s cheap/free.

It would be best if you first did for both PowerPoint PC and Mac to create an empty folder for the presentation you make to hold all the media assets, including pictures, sound, and movie files. You must put it in this folder before inserting it as a link in PowerPoint. Before creating links to Word documents, Excel sheets, PDFs, or other documents, you must copy all these folders. You can share the entire folder and all its contents. For example, you are using dropbox.

The latest versions of PowerPoint (2013 for Windows and 2011 for Mac) have fewer compatibility issues than previous versions.

Remember, We recommend that you space the text. You can add additional lines to a text box on the Windows or Mac version of PowerPoint.

How to Choose the Best Presentation Design Agency

PowerPoint PC and Mac, know that they are very different. You don’t have to master every little difference between PowerPoint PC vs Mac, but you do. Whatever platform you choose to run PowerPoint on, be it PC (Windows) or Mac, make sure you are using the latest version of the software because it reduces incompatibility issues and allows you to take advantage of the functionality. So that your presentation still looks perfect.

Let’s visit RRSlide to download free PowerPoint templates. But wait, don’t go anywhere and stay here with our Blog to keep up-to-date on all the best pitch deck template collections and design advice from our PowerPoint experts! 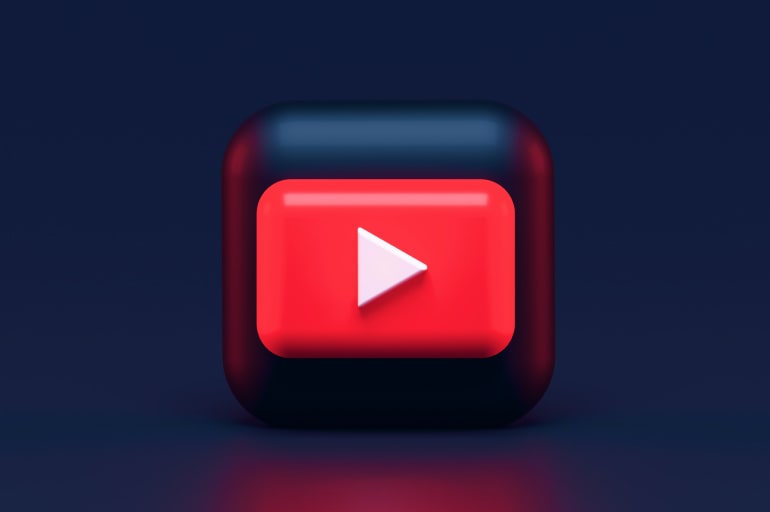 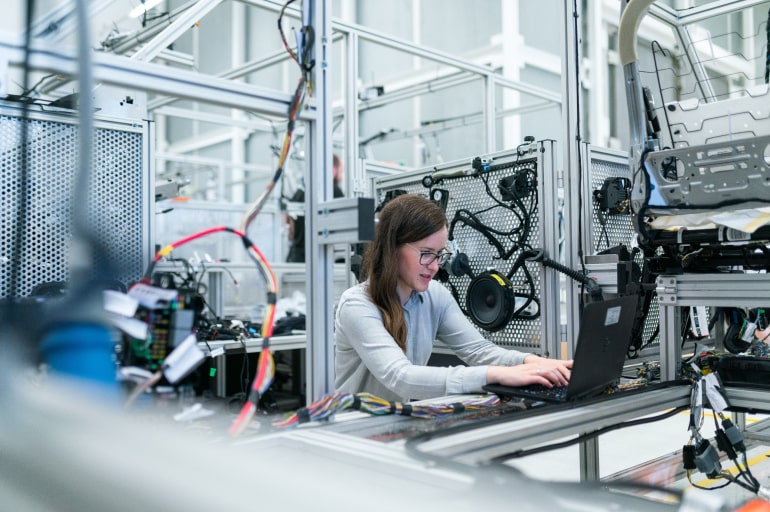 The Most in Demand Tech Jobs 2022 to Consider: Here are 4 Reasons

Technology is one of the fastest-growing fields in the world. With each new advancement comes … 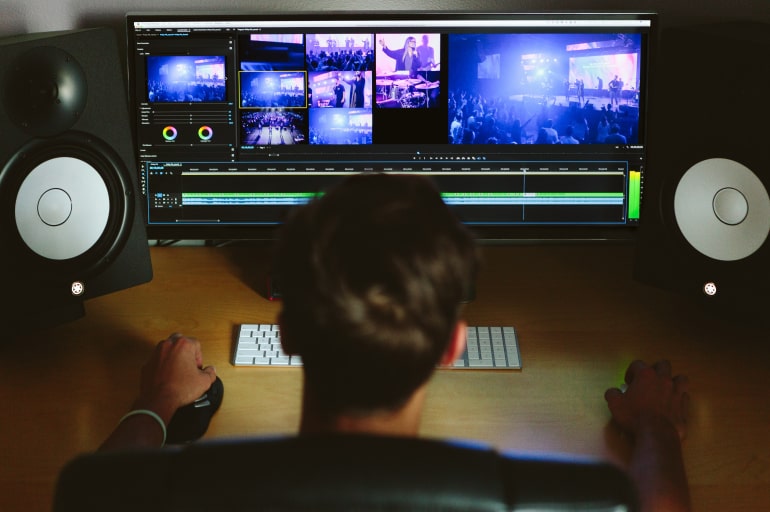 5 Reasons Why You Need Transcription Software to Create YouTube Videos